Reassembling history is like putting together a jigsaw puzzle.  The remembrances are hazy at best and details vary depending with whom you speak.  Such is the origin story of the telecommunication industry’s Diversity Week.  Many people own a piece of the story, but what is clear is that the industry staked a claim to promoting diversity and inclusion nearly 40 years ago that still stands today. 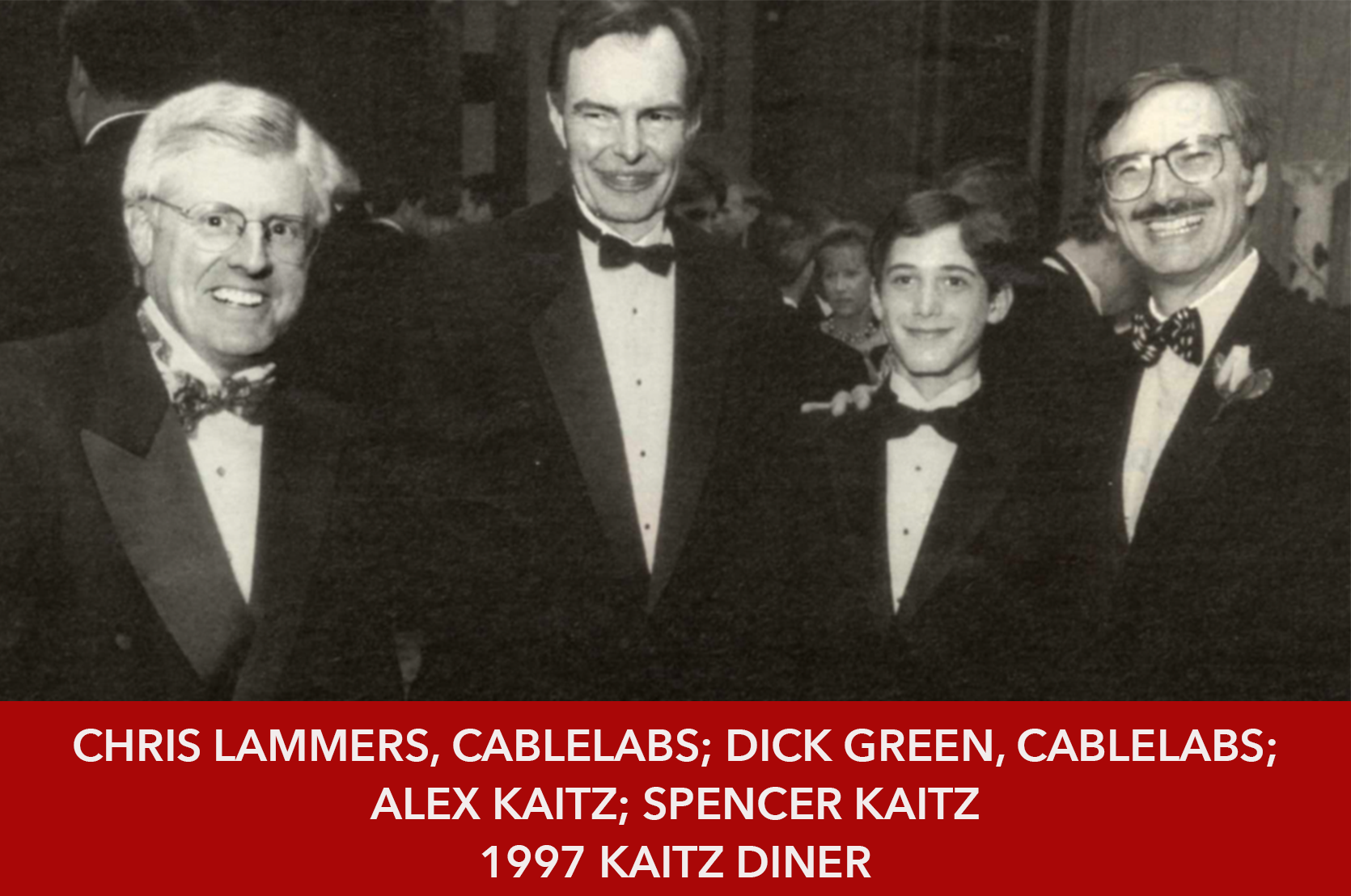 The first Kaitz Dinner was held in the Empire Room at the Waldorf Astoria Hotel in New York in the Fall of 1984 and that initial fundraising dinner ties closely to the origins of Diversity Week.  After that inaugural event, a host of industry organizations made a decision to co-host their own events during the same week.  Notable among those was NAMIC’s Urban Market’s Conference, now known as the NAMIC Conference.  This added another dimension of diversity to the week that complimented the fundraising dinner.  Long-time cable journalist, Paul Maxwell, who along with industry pioneers Ralph Baruch, Bill Daniels, Don Anderson, Spencer Kaitz, Amos Hostetter, and others, hosted that first dinner to honor the organizations namesake, Walter Kaitz.  Maxwell recalls that the agenda-packed week, with its numerous events, meetings and rigorous travel was ‘hell.’  That pejorative stuck for nearly a decade. 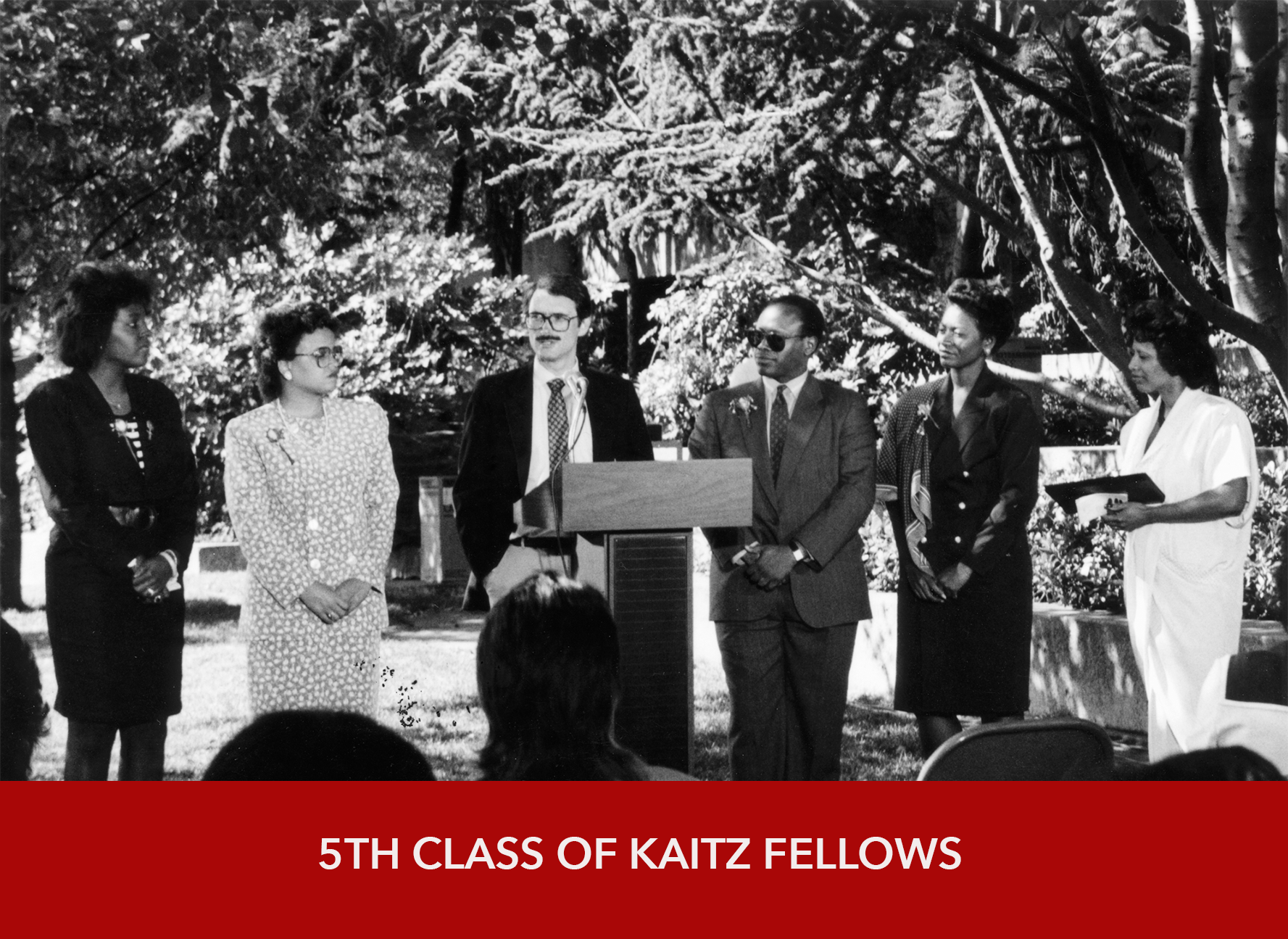 DIVERSITY WEEK: THE EARLY YEARS
Discussions of the name Diversity Week first arose during NAMIC Board meetings recalls Multichannel News’, Tom Umstead. Then a NAMIC Board member in the early 90s, he remembers the discussion of dedicating the week to diversity and inclusion within the industry.  It was fitting since the Kaitz Foundation’s mission at that time was to bring diverse ‘Fellows’ into the burgeoning industry through their nationwide recruitment efforts.  During those early days, Fellows were assigned to a cable company and rotated through various departments after which they were hired directly. 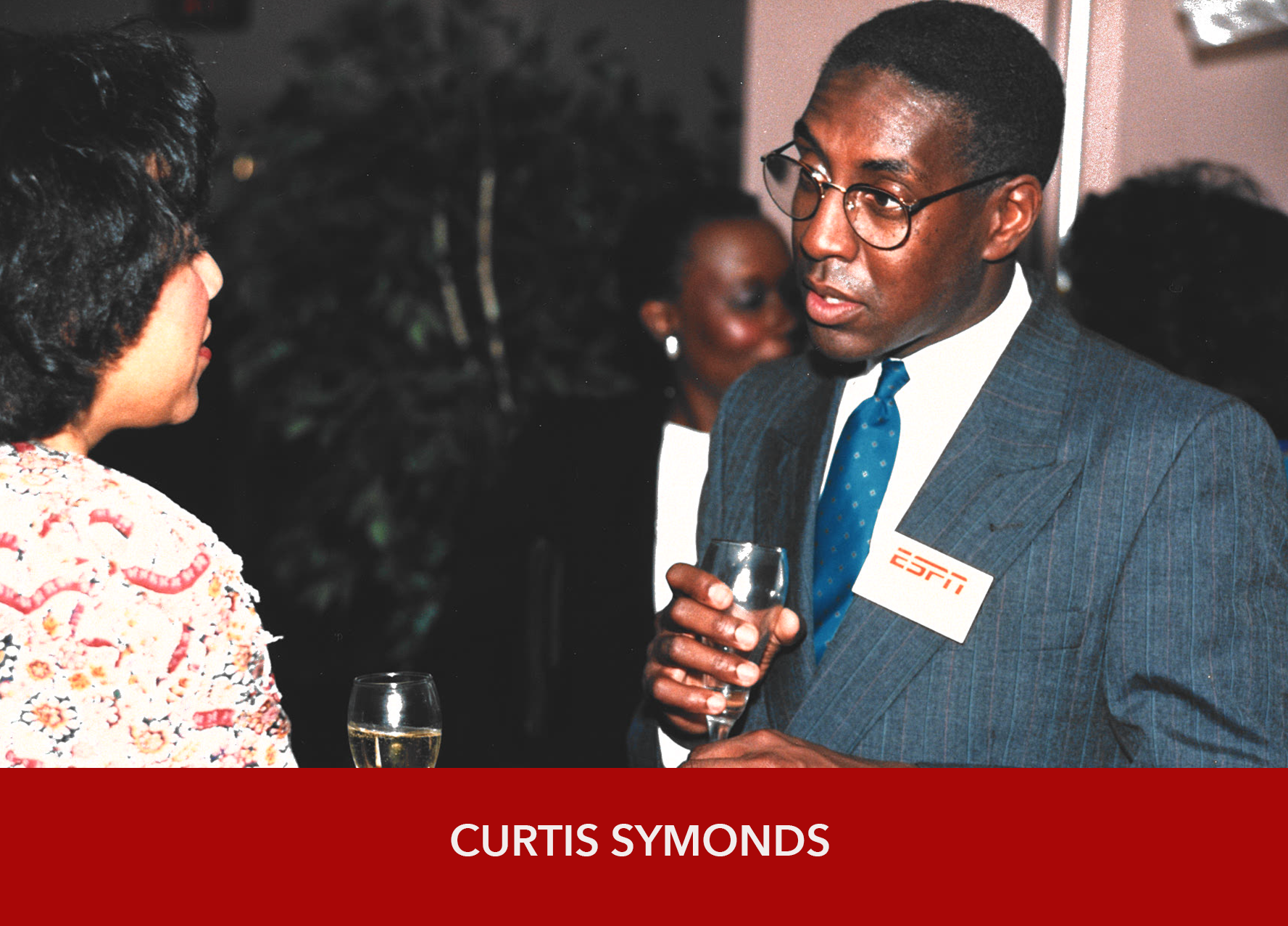 Curtis Symonds, then an executive with BET Networks and the founder of the HBCU Network, was on the Board of the Kaitz Foundation during that time.  Kaitz, under the leadership of Paula Winn, was responsible for implementing that early mission of recruitment. Symonds corroborates that there was a movement to brand the week for the work the industry was doing to further the focus on diversity.  “I give the (Kaitz) Foundation a lot of credit for opening doors for people of color to come into the business,” he says.

Clayton Banks, a veteran of Sega Channel and Showtime, became NAMIC President in 1996 and worked alongside then NCTA President, Decker Anstrom to solidify the decision to making Diversity Week official.  “We’d been in discussion about the need to rebrand our time together in New York for some years,” says the now CEO of Silicon Harlem, and the NCTA agreed with NAMIC that we wanted to change the dynamic around what this week together in the industry should represent. 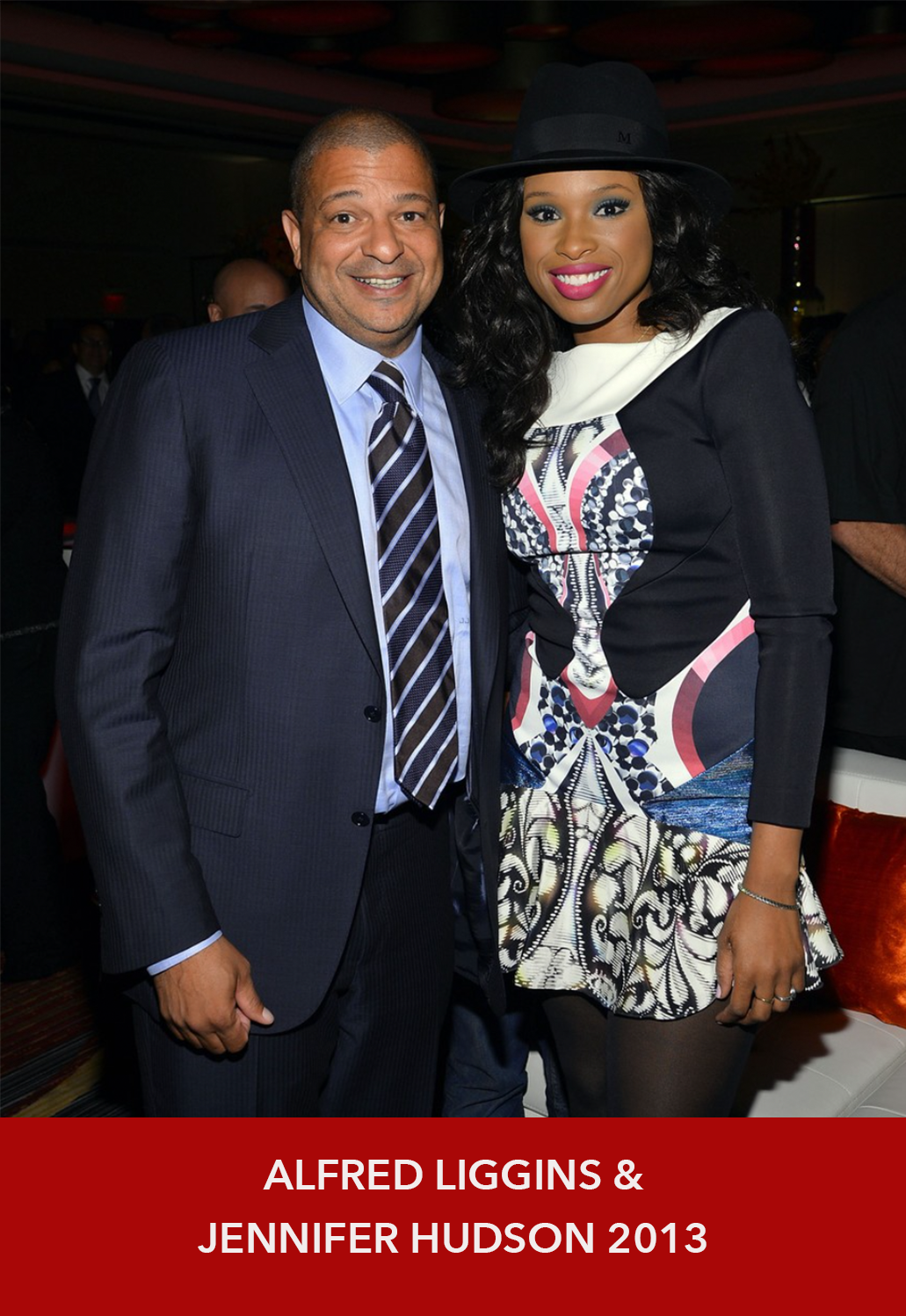 DIVERSITY WEEK: IT’S OFFICIAL
Diversity Week flourished over the years to become the home for the WICT Leadership Conference in addition to the NAMIC Conference along with many ancillary events.  It should be noted that only once before has Diversity Week not able to be celebrated in New York.  In 2001, the week was just getting underway when the Twin Towers in lower Manhattan were felled by a terrorist attack curtailing all the planned events but stranding many industry executives in the city including the Kaitz Foundation’s current Executive Director, Michelle Ray.  The NAMIC Conference was just underway at the Millennium Broadway when the first plane hit and the WICT conference was set to begin the following day.

2020 AND BEYOND
This year COVID-19 derailed an in-person gathering in New York, yet as a great testament to the resiliency of the industry, “we will not allow this vital and cherished tradition to go into hibernation, so Diversity Week will move forward virtually,” says Kaitz’s, Michelle Ray.

With this year’s social turmoil, it is clear just how important it is for our industry to remain intensely focused on diversity, equity, and inclusion as guiding forces for our companies, and our diversity stake-holders.  Diversity Week may look and feel a little different this year, but you can’t keep a good idea down.

Find out more about Diversity Week.